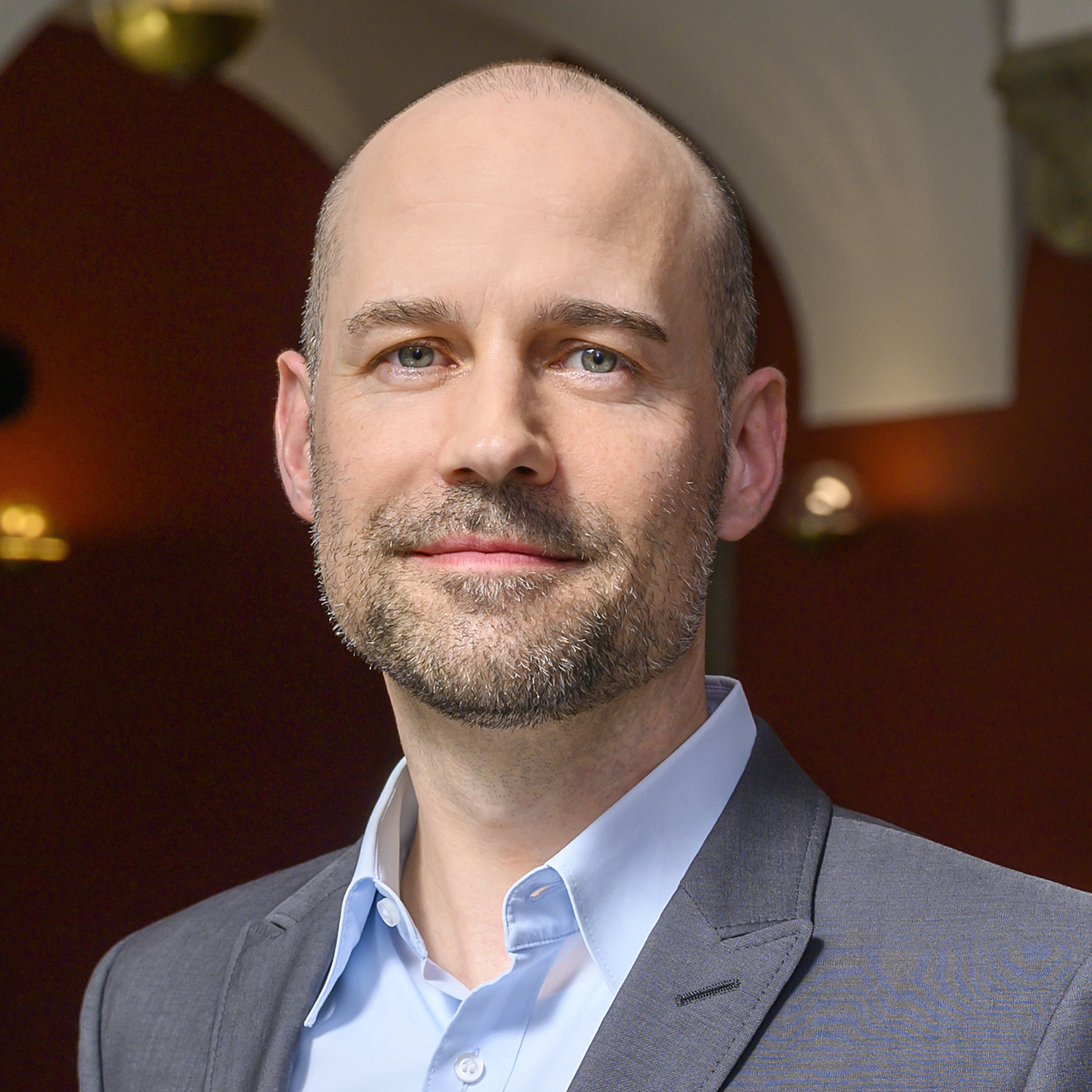 Nick Netzer is professor of economics at the University of Zurich (Switzerland). He is co-leading the Improving Welfare by Increasing Attention project.

He obtained a diploma in economics in 2004 and a doctorate in economics in 2008 from the University of Konstanz (Germany). After becoming a senior research associate at the University of Zurich in 2008, he was promoted to associate professor in 2010 and to full professor in 2015. He currently serves as the vice dean for education and teaching at the Faculty of Business, Economics and Informatics. He is an associate editor of the European Economic Review, and he has been awarded several prizes for his teaching and research.

Netzer works on decision theory and game theory, with a behavioral focus. In the area of decision theory, he is interested in how people’s goals can be elicited from their behavior even if this behavior is sometimes contradictory, whether choices can be improved by nudging or other interventions, and in the evolutionary foundations of behavior. In the area of game theory, he has worked on stochastic learning in games, the design of auctions and market mechanisms when people have interdependent preferences, and on the foundations of markets with asymmetric information. His project, Improving Welfare by Increasing Attention, is testing whether limited attention is the mechanism underlying behavioral irrationality and whether choices can be improved by increasing attention.