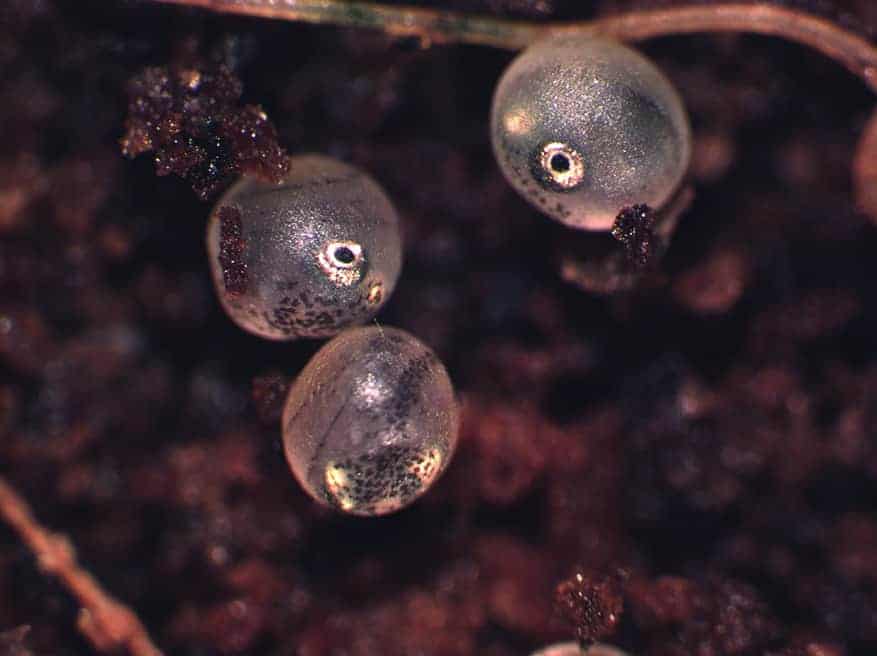 Tony Wyss-Coray is a 2017 NOMIS awardee and has been professor of the Department of Neurology and Neurological Sciences at Stanford University (Stanford, US) since 2011 and the D. H. Chen Professor II at Stanford since 2018.

Born in Switzerland, Wyss-Coray received an MS in microbiology in 1989 and a PhD in immunology in 1992 from the University of Bern, Switzerland. He spent his postdoctoral years at the Scripps Research Institute in California and has received numerous honors and awards, including the NIH Pioneer Award and the Zenith Award.

Wyss-Coray is investigating the role of immune responses in brain aging and neurodegeneration, focusing on cognitive decline and Alzheimer’s disease. He has shown that circulatory factors can modulate neurogenesis, neuroimmunity and cognitive function in mice and that blood-derived factors from young mice or humans can rejuvenate the aging mouse brain. He is now trying to understand the molecular basis of this systemic communication with the brain by employing a combination of omics approaches and through the development of bioorthogonal tools for the in vivo labeling of proteins. His NOMIS project, Brain Rejuvenation Factors from Blood, is testing the hypothesis that circulatory factors that regulate aging can be identified and used to rejuvenate aged and possibly degenerated brains. 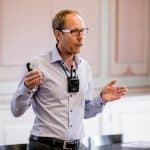