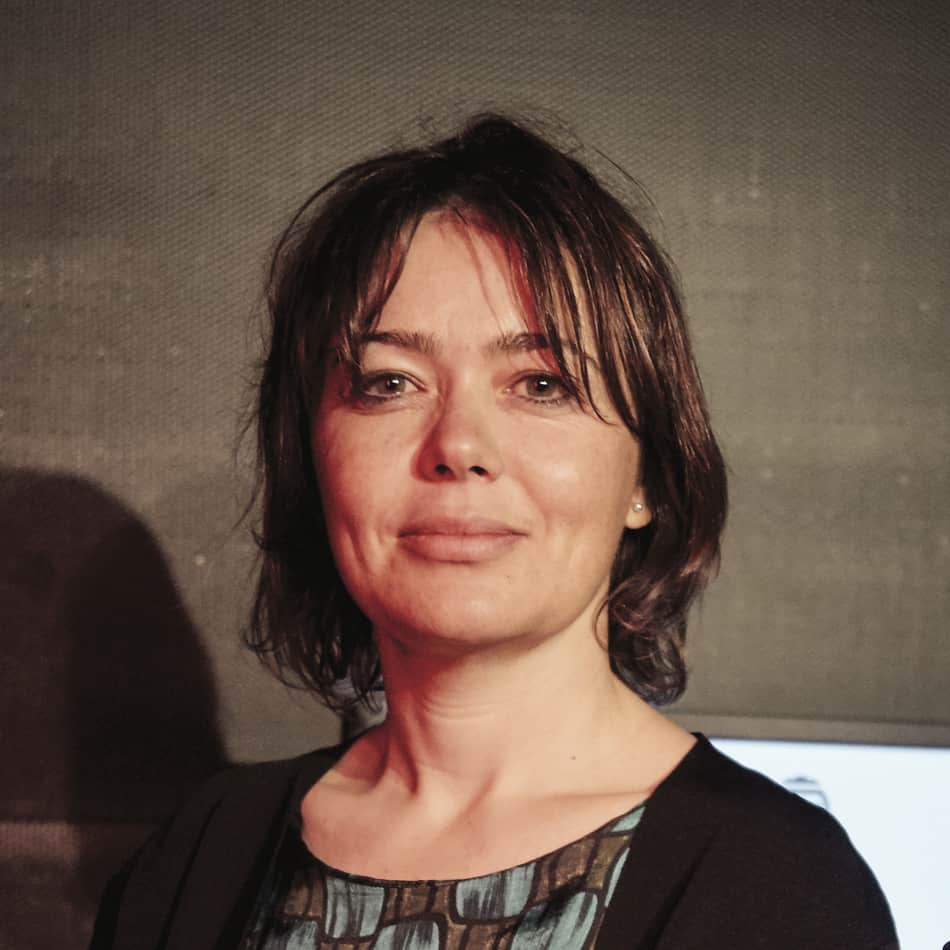 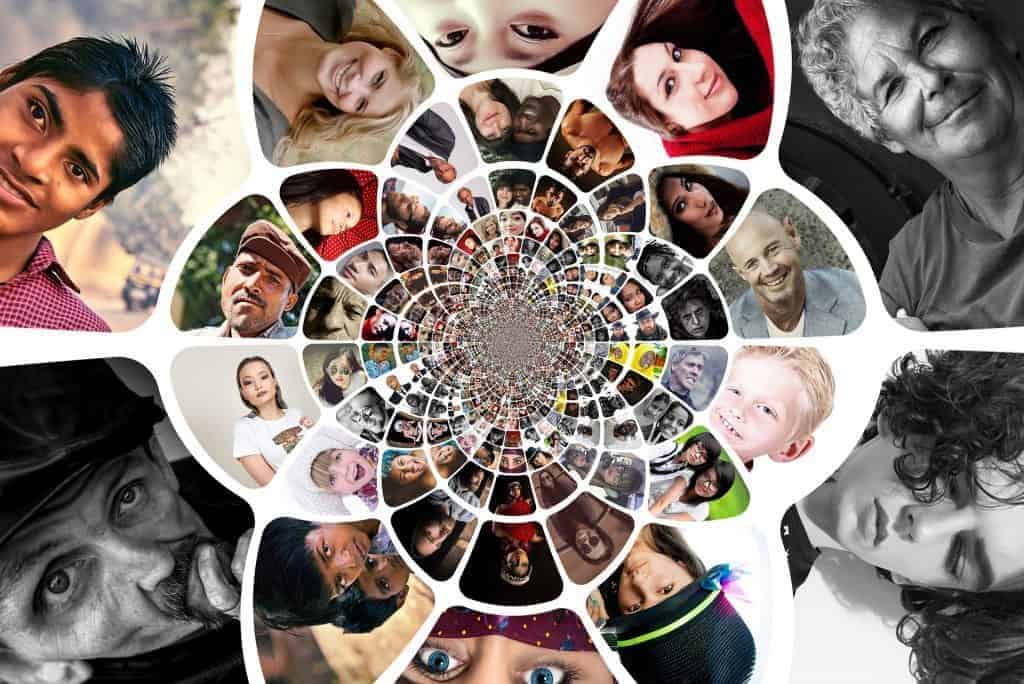 Ophelia Deroy is professor of philosophy and holds the Chair for Philosophy of Mind at Ludwig Maximilian University (Munich, Germany), as a joint appointment between the Munich Centre for Neuroscience and the Faculty of Philosophy. She is leading the Diversity in Social Environments (DISE) project.

Born in France and raised abroad, Deroy returned to France in the mid-1990s to study at the Sorbonne. She received a PhD in philosophy from the Institute Jean Nicod at the Ecole Normale Superieure in Paris, for which she received the prestigious Prix de la Chancellerie des Universites de Paris in 2007. She completed postdoctoral work and cognitive science training at New York University from 2010-2011 and as a EU-Marie Curie Fellow, between London and Oxford from 2012-2014. Until 2017, Deroy was one of the directors of the Institute of Philosophy at the University of London, where she set up a new collaborative program between philosophy and cognitive neurosciences. In Munich, she is now leading a large research group, Cognition, Values and Behaviour (CVBE), where philosophers and cognitive neuroscientists work on proposing new conceptual frameworks, which better reflect scientific findings on the mind, and can shape new policies.

Deroy’s research focuses on the cost and benefits of sharing of evidence across different systems. As she proposes, a key aspect of complex cognitive, or indeed social systems, consists in being able to process information in specialized, relatively encapsulated systems, while also being able to combine them in a new integrated unit that has resolved inconsistencies. In her recent work, she uses tools and methods looking at how inconsistencies are solved (or not) across basic sensory systems in a single brain, to study how informational discrepancies get addressed at the social level, either between humans or between humans and artificial computing systems. DISE is a key contribution to this research program, and examines how the initial differences and variance present in social groups translates into our decisions. 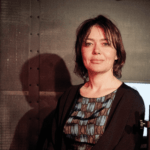