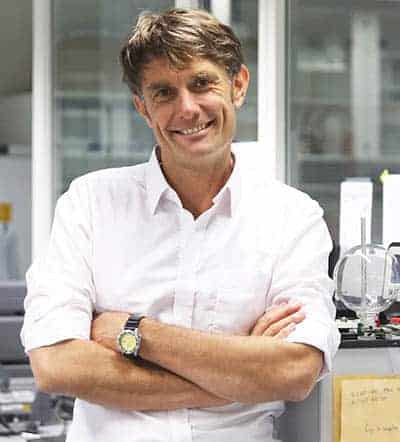 Tom J. Battin is professor of environmental sciences at the Ecole Polytechnique Fédérale de Lausanne (EPFL). He is leading the project Vanishing Glaciers – What Else Besides Water Is Lost?

Battin’s research focuses on the microbial ecology and biogeochemistry of stream ecosystems. His work has led to a better understanding of physical, chemical and biological process coupling in streams. He demonstrated the relevance of microbial biofilms for stream ecosystem processes, including stream hydraulics and has pioneered the field of microbial diversity dynamics from the small scale to entire fluvial networks. Battin has also contributed to the present day awareness that inland waters, particularly streams and rivers, are major components of the global carbon cycle. His notion of the “boundless carbon cycle” has greatly influenced global carbon cycle research. His current research focuses on the molecular underpinnings of the success of the biofilm mode of life in high-mountain streams and on the role these streams play in global biogeochemical cycles. 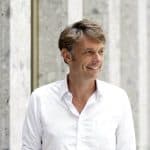 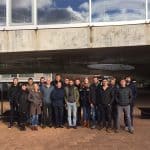 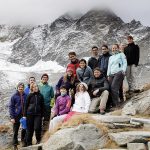