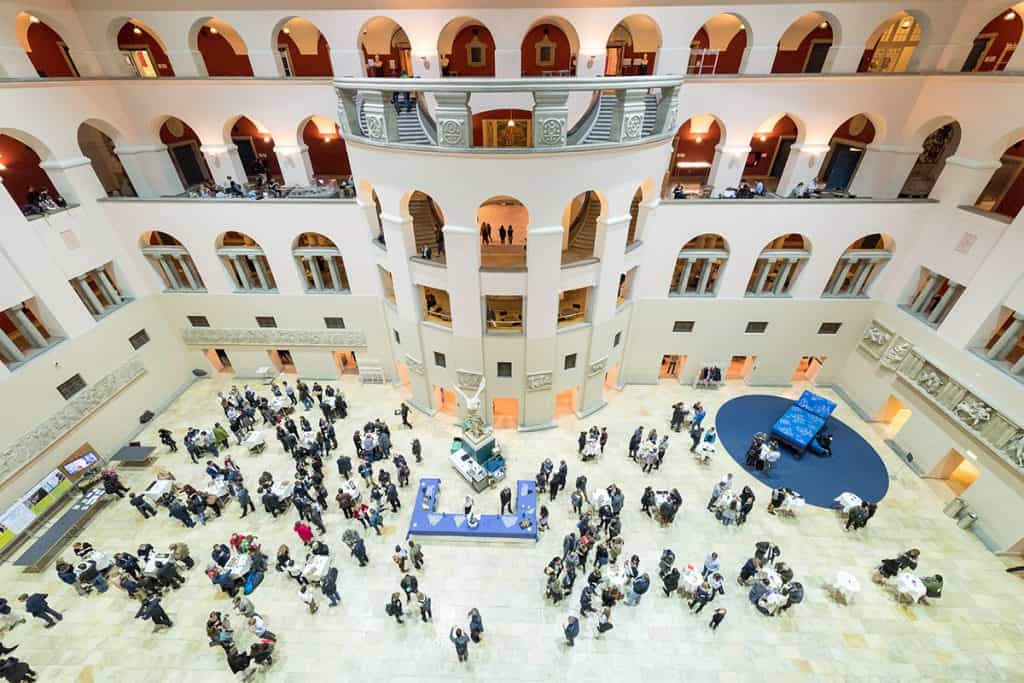 Neuroeconomics is a new academic field emerging from the intersection of neuroscience, psychology and economics. The goal of this discipline is to provide a foundation for the study of underlying neural processes of decision-making within today’s economic environment.

Essential to the further progress of this field is the construction of empirically informed, testable models that connect the level of neural and mental processes underlying decision-making with the descriptive models of choice that characterize modern economics. By linking the fields of neuroscience and the economics of individual decision-making and building a theoretical bridge, neuroeconomics can realize its full potential, contributing to a microfoundation of behavior from a neural and mental processes perspective.

The Department of Economics at the University of Zurich (UZH) — one of the leading economics departments in Europe — hosts several professorships dedicated to the empirical study of the neural underpinnings of human behavior. However, although the bridge-building capacity of neuroeconomic theory is of great importance for the advancement of the field of neuroeconomics, it is largely missing from current research. The Department of Economics at UZH and the NOMIS Foundation have thus entered a long-term partnership through the establishment of the NOMIS Professorship for Decision and Neuroeconomic Theory.

The synergistic interaction between neuroscientists, psychologists and economists at the Department of Economics at UZH provides an excellent interdisciplinary environment in which the new professorship can draw on collaborative expertise from all involved disciplines to develop viable models with significant impact on the field. It is this highly innovative approach and collaborative culture that aligns perfectly with NOMIS’s values and that forms an ideal foundation for a successful, long-standing partnership.

PARTNERSHIP with University of Zurich 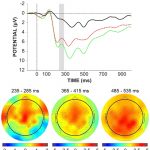