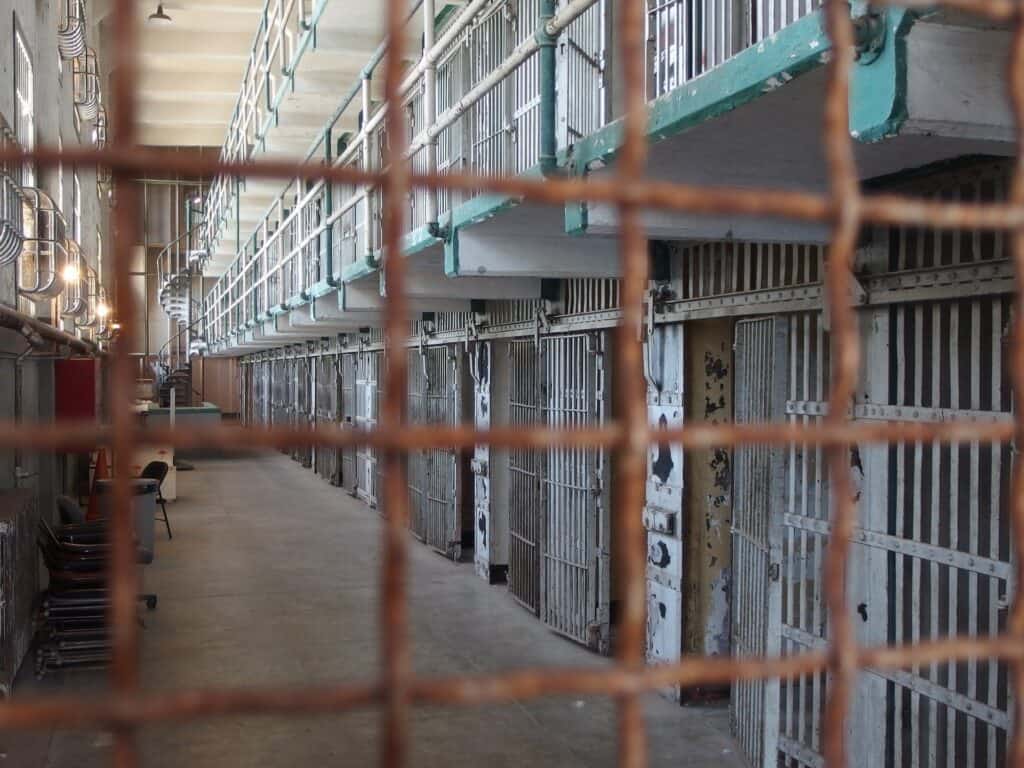 The Justice Study project is a randomized controlled trial (RCT) designed to identify the causal effects of incarceration. The field experiment will work with undercapitalized bail funds to offer people who otherwise would likely not be able to post bail the option to enter a lottery, whereby the bail funds will post bail for some of them, thereby freeing them from pre-trial detention. Those the lottery does not chose for bail posting experience the criminal justice system normally—i.e., as though there had been no study. The bail funds will also link all study participants with community social services. This methodology will allow the research team to determine the social and economic consequences of incarceration.