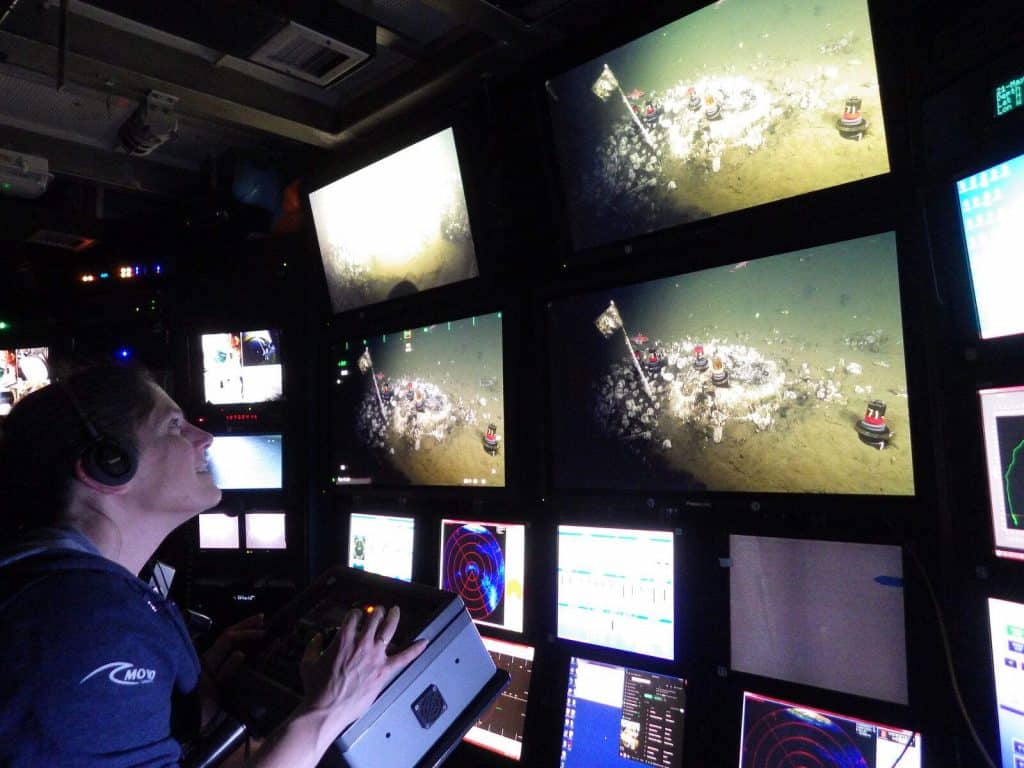 While it may be humbling to think about, we are guests on a planet full of microbes. Invisible to the naked eye, these micron-sized (one-millionth of a meter) life forms provide the majority of Earth’s diversity, but that’s just the beginning. In terms of sheer mass, microbes outweigh all 7.6 billion people ― and every other animal ― by 63 to one, equating to nearly 78 gigatons of carbon, or approximately 470 million blue whales.

Much of this microbial life resides in the ocean, Earth’s largest biome, playing a critical role in both the carbon cycle and oceanic nutrition. Some ocean microbes use sunlight to fix or sequester carbon dioxide like a plant, and in turn produce nearly half of the oxygen we breathe. Other microbes catalyze the conversion of dinitrogen from the air into bioavailable forms that fuel ocean ecosystems, while other deep-dwelling microbes are actively “breathing” methane in the deep sea, controlling the release of this potent greenhouse gas into the atmosphere. Microbes are master chemists and engineers on Earth, and their coordinated activities have global consequences. Yet, despite their central importance, deciphering microbial and viral activities and interactions ― and connecting them to larger-scale geochemical and ecological processes ― has been a longstanding challenge, one my research group is trying to tackle.

To answer some of these fundamental questions, we have been using new multidisciplinary research approaches for studying microbial activity and interactions in marine ecosystems at a scale that is relevant to the microorganism. Our research has been applying single-cell targeted isotopic and molecular methods to shed new light onto geobiological questions such as how environmental bacteria and archaea metabolically cooperate to oxidize methane in marine sediments or how fast microorganisms grow in the deep subsurface, many hundreds of meters into the seafloor. 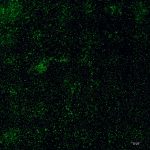 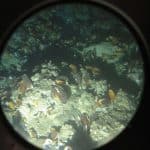 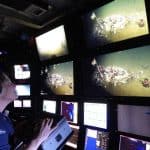 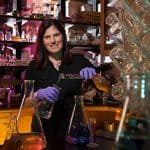