Tardigrades are extraordinary beings that have been sent to outer space and found to survive after returning to earth. Commonly known as water bears or moss piglets, these microscopic animals are capable of surviving environmental extremes — including freezing to -230 C, ionizing radiation and total dehydration — through cryptobiosis (“hidden life”). Cryptobiosis is the reversible physiological state of an organism when it shows no sign of life, and when metabolic activity is no longer measurable. This ametabolic state is an adaptation among tardigrades that enables the animal to survive extreme conditions.

But the molecular mechanisms for preserving cellular integrity during cryptobiosis, and the genetic programs that initiate the transition in and out of cryptobiosis, are as yet unknown. Understanding this unique state of being neither dead nor alive could significantly advance the frontiers of contemporary biology, leading to new insights into the deterioration of protein homeostasis underlying human aging and several neurodegenerative disorders.

The project is being led by Alwin Köhler from the Max Perutz Labs Vienna at the Vienna Biocenter in Austria. 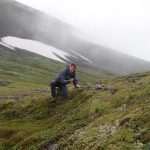 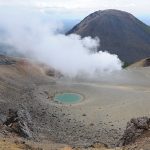 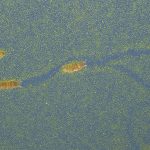 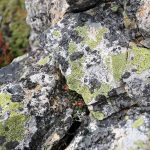