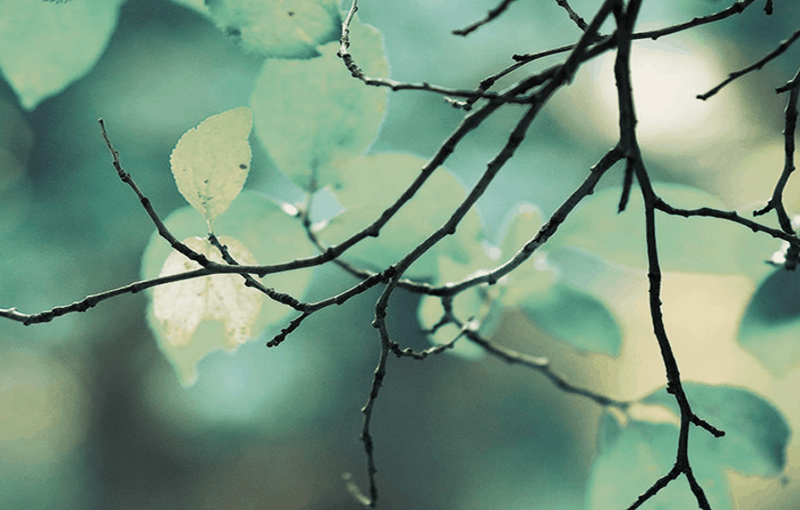 From 2012 to 2016, NOMIS funded a series of workshops under the title Nature and Value. The workshop brought together senior scholars from such diverse disciplines as philosophy, geology, sociology, literature, political science and economics to share ideas, hypotheses and research findings regarding the interdependence of nature and human values.

Led by Akeel Bilgrami, the Sidney Morgenbesser Professor of Philosophy at Columbia University, participating scientists identified areas in which they might collaborate in new interdisciplinary research to gain fresh insights into the complex relations between humans and their natural environment. The final project workshop was held in April 2016.

The workshop series produced a range of papers and commentaries on two broad questions: “How and when did the concept of nature get transformed into the concept of natural resources?” and “What is the significance of disenchanting nature by evacuating it of all intrinsic value and relating to it in entirely instrumental terms — what are its human outcomes, its economic consequences, its political implications?” These questions were approached from philosophical, scientific, economic and literary angles by prominent international thinkers and scholars, the culmination of which appears in the book Nature and Value, published by Columbia University Press. 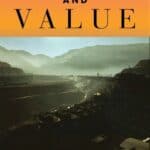