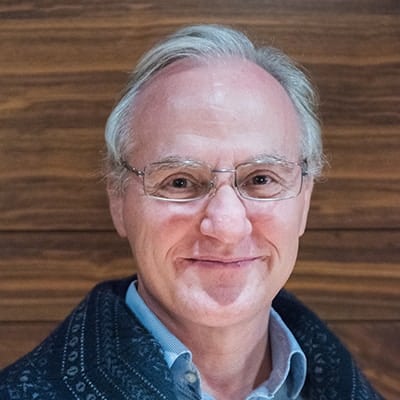 Ernst Fehr is a NOMIS board member and has been professor of microeconomics and experimental economics at the University of Zurich since 1994. He also serves as director of the UBS International Center of Economics in Society and has been a Global Distinguished Professor at New York University since 2011.

Born in Hard, Austria, Fehr studied economics at the University of Vienna (Austria) and was an affiliate faculty member of the Department of Economics at MIT (Cambridge, US) from 2003 to 2011. He is a former president of the Economic Science Association and of the European Economics Association, an honorary member of the American Academy of Arts and Sciences, and John Kenneth Galbraith Fellow of the American Academy of Political and Social Sciences. Fehr has served as Director of the Institute for Empirical Research in Economics and Chairman of the Department of Economics at the University of Zurich from 1999 until 2015. He was awarded the Marcel Benoist Prize in 2008 and the Gottlieb Duttweiler Prize in 2013, and his papers and research have been published in leading international journals.

Fehr’s research examines the structure and the consequences of people’s social motives for organizations, markets and politics by drawing on research from many fields. He is co-leading the Attentional and Perceptual Foundations of Economic Behavior project, which seeks to facilitate and energize interdisciplinary research linking psychological, neural, and behavioral aspects of attention and perception with microeconomic behavior and macroeconomic outcomes. 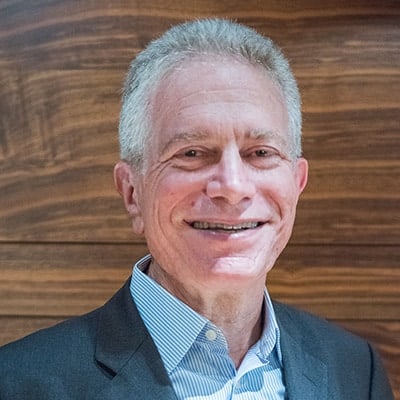 David Freedberg is a NOMIS board member and is professor of the history of art at Columbia University (New York, US) as well as director of its Italian Academy for Advanced Studies in America.

Freedberg is best known for his work on psychological responses to art, iconoclasm and censorship and has long studied the intersection of art and science in the age of Galileo. He then pioneered the application of the new cognitive neurosciences in the study of art and its history, and has turned the Italian Academy for Advanced Studies in America into one of the world’s most versatile centers for advanced cross-disciplinary work in the humanities and sciences. His primary research now concentrates on the relations between art, history and cognitive neuroscience. Taking up the psychological dimensions of the work outlined in The Power of Images, he has for some time been engaged in research and experiments on the relations between vision, embodiment, movement and emotion.

Nilüfer Göle is a NOMIS board member and professor of sociology at the École des Hautes Études en Sciences Sociales (EHESS; Paris, France).

She is the author of several books, including Islam in Europe – The Lure of Fundamentalism and the Allure of Cosmopolitanism (Markus Wiener Publishers, 2011), The Forbidden Modern – Civilization and Veiling in Contemporary Europe (Michigan Press, 1996), Islam and Secularity: The Future of Europe’s Public Sphere (Duke University Press, 2015), and most recently The Daily Lives of Muslims (Zed Books, 2017), which earned her the Ambassador of the New Europe award for the best book on Europe’s future, awarded by European Solidarity Center in Gdansk. Her books have been translated into many languages, including French, German, Turkish and Polish.

Göle is currently conducting a research project on Public Space Democracy. Previously she was a laureate of the EuroPublicIslam project from 2008 to 2012, funded by the European Research Council. She is also a member of the executive committee of the Istanbul Seminars.

Christian Haass is a NOMIS board member and has been professor of biochemistry and the head of the Department of Metabolic Biochemistry at the Biomedical Research Center at Ludwig Maximilian University (Munich, Germany) since 1999. He has also served as the spokesman of the German Center for Neurodegenerative Disorders (DZNE) in Munich since 2009.

Born in Germany, Haass received a PhD in biology at Ruprecht-Karls-University in Heidelberg and completed postdoctoral work at the Center for Neurologic Diseases at Harvard Medical School. He joined the Harvard Medical School faculty as assistant professor of neurology before being named professor of molecular biology at the Central Institute of Mental Health (University of Heidelberg) in Mannheim in 1995. Haass has received numerous prestigious awards, including the Gottfried Wilhelm Leibniz-Award of the Deutsche Forschungsgemeinschaft, the Potamkin Award of the American Academy of Neurology, an honorary degree from the University of Zürich, the 2015 MetLife Foundation Award for Medical Research, and the 2018 Brain Prize.

Haass’ research focuses on the cellular and molecular mechanisms of dementia, with special emphasis on Alzheimer’s and Frontotemporal Lobar Degeneration. His work led to the development of therapies to lower amyloid production in patients. He has demonstrated how amyloid is generated and how genetic mutations seen in families with very aggressive and rare forms of Alzheimer’s affect its production. Haass has generated mouse models to investigate inflammation in neurodegenerative disorders, which, according to his findings, may play a protective role. He found that genetic mutations alter the function of microglia in the brain that can lead to Alzheimer’s disease. This has stimulated a completely new approach to designing possible new therapies by modulating the activity of microglia. 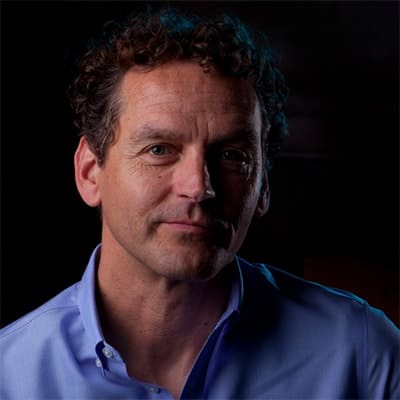 Martin W. Hetzer is a NOMIS board member and the president and CEO of the Institute of Science and Technology Austria (ISTA).

Hetzer received his PhD in biochemistry and genetics from the University of Vienna (Austria), and completed postdoctoral work at the European Molecular Biology Laboratory (EMBL; Heidelberg, Germany). He joined the faculty at the Salk Institute for Biological Studies (La Jolla, US) in 2004 and became a full professor in 2011. He has received numerous awards, including a Pew Scholar Award, an Early Life Scientist Award from the American Society of Cell Biology, a Senior Scholar Award for Aging from the Ellison Medical Foundation, a Senior Scholar Award from the American Cancer Society, a Royal Society Research Merit Award and the Glenn Award for Research in Biological Mechanisms of Aging. Hetzer was the Jesse and Caryl Philips Professor of Molecular and Cell Biology and the director of the Waitt Advanced Biophotonics Center at the Salk Institute until 2023, when he was appointed president and CEO of ISTA.

His research focuses on fundamental aspects of organismal aging with special emphasis on the heart and central nervous system. His laboratory has also made important contributions to the field of cancer research and cell differentiation.

Catharina Kahane is a NOMIS board member.

Kahane studied art history and classical archaeology at the University of Vienna (Austria) and is an expert on the paintings of Pieter Bruegel the Elder as well as on the theory and practice of contemporary art. She has published in both research areas and has been teaching art history at the Vienna University, at the Academy for Fine Arts and at the University for Applied Arts (Vienna). In 2012 Kahane co-founded ECHO100Plus, an NGO that is involved in refugee relief and refugee education on the Greek islands.

Manuel Liatowitsch is the secretary of the NOMIS Foundation and has been a member of the Group Executive Board and Head of Corporate Center at Ringier AG since May 2021. He has held the positions of Group General Counsel and Chief Legal Officer since October 2020.

Georg Heinrich Thyssen† was the chairman of the NOMIS Foundation from 2008–2022.

Thyssen studied mathematics at the University of Munich (Germany) and received a law degree from the University of Zurich (Switzerland). For several decades, he held a series of key executive positions within the Thyssen-Bornemisza Group (TBG) and was Chairman of the Board of TBG AG.

“NOMIS is all about enabling outstanding talent to take on high-risk research.”