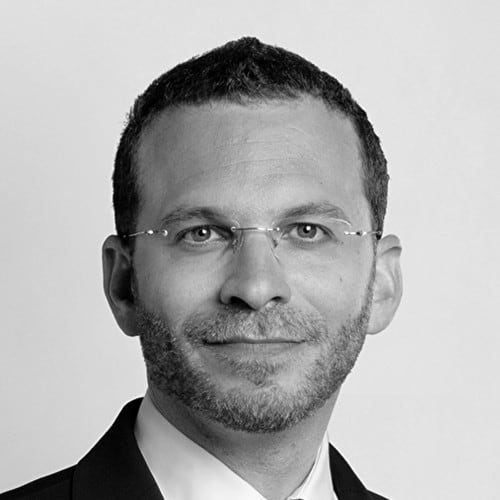 Manuel Liatowitsch is the secretary of the NOMIS Foundation and has been a member of the Group Executive Board and Head of Corporate Center at Ringier AG since May 2021. He has held the positions of Group General Counsel and Chief Legal Officer since October 2020.