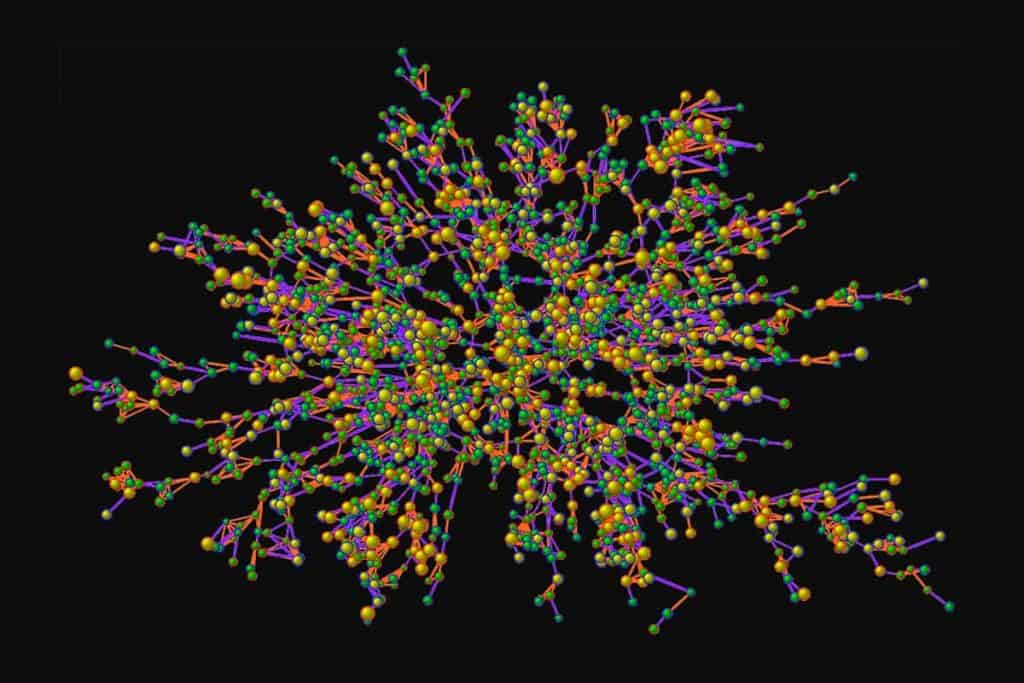 When we humans interact with each other to create face-to-face social networks, we create a fertile world that bacteria need to live. The social forces that shape this world have profound implications for the biology of these bacteria, and vice-versa. Social networks provide a set of environmental niches (made up of groups of interacting humans) for bacteria to thrive, spread and evolve.

Although bacteria are typically associated with infection, the microbiome (i.e., all of the many species of bacteria) plays a crucial role in our lives. We are dependent on the bacteria that live in us and on us in order to digest our food, produce vitamins, regulate our immune system and protect us against pathogenic bacteria. In the 30 years since the discovery of Helicobacter pylori as a cause of peptic ulcers, thousands of bacterial species have been identified in the human gut — and elsewhere in our bodies — and linked to many different diseases. The bacterial cells in the human body greatly outnumber human cells, and the total number of genes in the microbiome is at least 200 times greater than the number of genes in the human genome.

To date, only a small fraction of the bacteria in the microbiome has been identified. One reason for this is that the conditions to grow them cannot easily be reproduced in the lab. However, recent technological advances in DNA sequencing, along with the development of a method known as metagenomics, make it possible to analyze the entire microbiome at the same time. This enables the identification of previously unrecognized bacteria, and allows scientists to not only determine the relative abundance of the different species but also discern their likely functions in the human body.

The Microbiome Biology and Social Networks in the Developing World project seeks to answer fundamental questions about the relationship of human social connections in the form of face-to-face networks and the many species of bacteria that colonize our own species: How is the human microbiome related to the structure of human social interactions? And, can a deeper understanding of the human microbiome across social networks help us address important global health problems? Merging human genomic, microbiome, social network, socioeconomic and health data, these questions will be addressed by following the health and social habits of thousands of people within a social network in rural Honduras.

Results of the project will add significantly to the current understanding of how the microbiome affects and is affected by human social connections, exploring how the microbiota moves across social network connections and how that spread of our symbiotic microbial environment affects us. It is possible that some diseases previously thought to be noncommunicable, such as obesity, atherosclerosis, diabetes or depression, might, in some cases, be contagious over social networks. By better understanding how health states — both good and bad — spread within human populations, the project will provide a deeper understanding of fundamental aspects of microbiome biology and evolution, as well as more tools for improving human health, including in the developing and developed world.

The project is being led by Nicholas A. Christakis at Yale University in New Haven, Connecticut, United States. 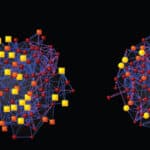 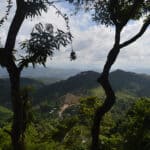 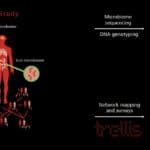