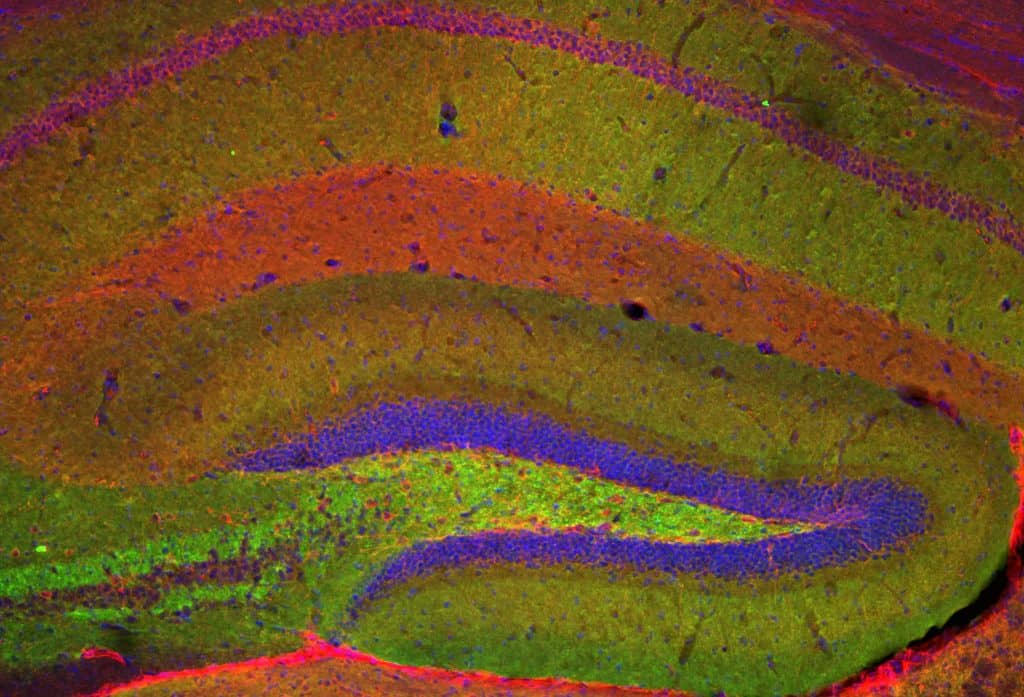 As the world’s population ages, the burden of neurodegenerative diseases on patients, families and society continues to escalate. Fortunately, breakthrough discoveries have identified the genetic causes underlying major human nervous system diseases and have transformed how we view these previously intractable disorders. A new era of molecular discovery is uncovering the mechanisms that go wrong in these conditions.

Our project, Mechanisms of Gene Silencing and Liquid-Liquid De-mixing in the Nervous System, is building on human genetic insights to develop gene-silencing and editing approaches that could combat, or correct, the genetic errors that provoke disease.

Over the years, my team has shown that these are not diseases of individual neurons, but rather conditions that encompass the whole system of brain and spinal cord cells, including neurons and their glial partners. This is true in the fatal, adult motor neuron disease amyotrophic lateral sclerosis (ALS), the paralytic condition that is responsible for approximately one in 1,500 deaths worldwide.

In inherited ALS, a mutant gene encodes a toxic product inside motor neurons and three glial cell types, driving the disease’s initiation and rapid progression. This is a common story. Mutant proteins can accumulate, or normal proteins can reach abnormal levels, in Alzheimer’s, Parkinson’s and Huntington’s diseases. One protein in particular, TDP-43, has been implicated broadly for its toxicity in ALS. To counteract this mechanism, my research group is developing ways to silence or correct disease-causing mutations throughout the nervous system and identify the mechanisms behind TDP-43 toxicity. 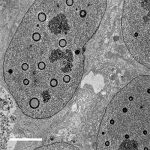 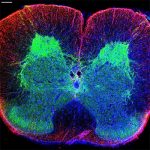 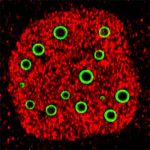 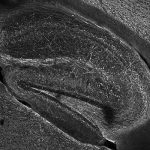 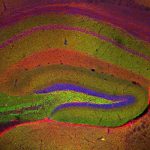 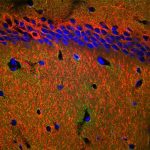