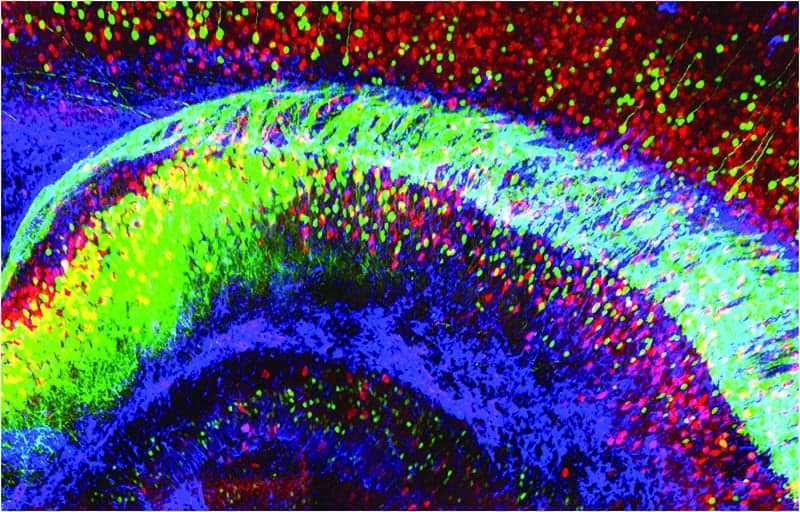 Light is a uniquely well-suited tool for probing living systems, which tolerate light as a natural part of the environment. Light can also be rapidly delivered and/or detected by experimentalists over a range of colors and powers, and in neuroscience can be used to both control (play-in) and detect (readout) neuronal activity patterns at the cellular level that give rise to behavior.

In our project, Discovering the Causal Principles Underlying Brain-wide Dynamics, we are using light to detect and understand brain states ― natural phenomena involving altered activity of brain cells that make the same experience mean completely different things to two different individuals, or even to the same individual at two different times. Such phenomena likely underlie not only personality differences but also neuropsychiatric disease states. However, it has been impossible to determine the nature of these states at the cellular level due to the immense complexity of brain structure and function.

To aid in this mission, we recently developed several methods, under conditions in which active neurons show fluorescence changes, to capture that light in real time across the brain to determine the natural activity patterns that mediate brain function and behavior. Accordingly, we plan to apply these new technologies to allow the detailed identification of brain states: at cellular-resolution while maintaining a global, brain-wide perspective. Outcomes may include a deeper understanding of ourselves, our similarities, our differences and our illnesses, at the most fundamental of levels. 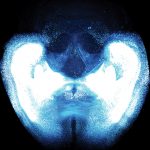 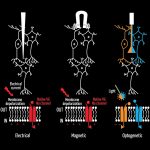 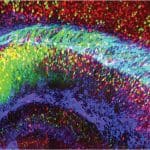 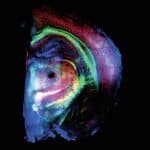 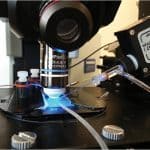