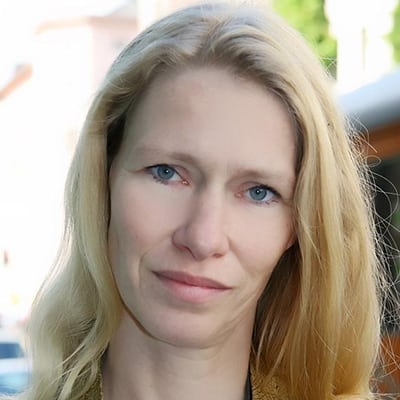 Julia Eckert is a Professor for Social Anthropology at the University of Bern, with a specialization in political and legal anthropology. In her current research, she explores the relationship between moral and legal norms of responsibility. She is interested in how changing institutions of liability and obligation reflect the contestations of delineations of our polities. Earlier she has conducted research on Hindunationalism, citizenship and security in India. Eckert has also conducted research in Uzbekistan (political transition and land reform), Afghanistan (judicial reform) and Europe (migration bureaucracy).

Eckert earned a diploma in political science in 2004, a PhD in sociology in 2000 at the Freie Universität Berlin (Germany), and a habilitation in social anthropology from the Martin Luther University of Halle. She was a researcher at the German Institute for International Pedagogical Research (Frankfurt am Main) and lecturer at the Humboldt-Universität zu Berlin as well as the Freie Universität Berlin. As head of the research group “Law Against the State” at the Max Planck Institute for Social Anthropology (Halle/Saale, Germany) from 2005-2010, she examined the juridification of protest and the globalization of transnational legal norms.