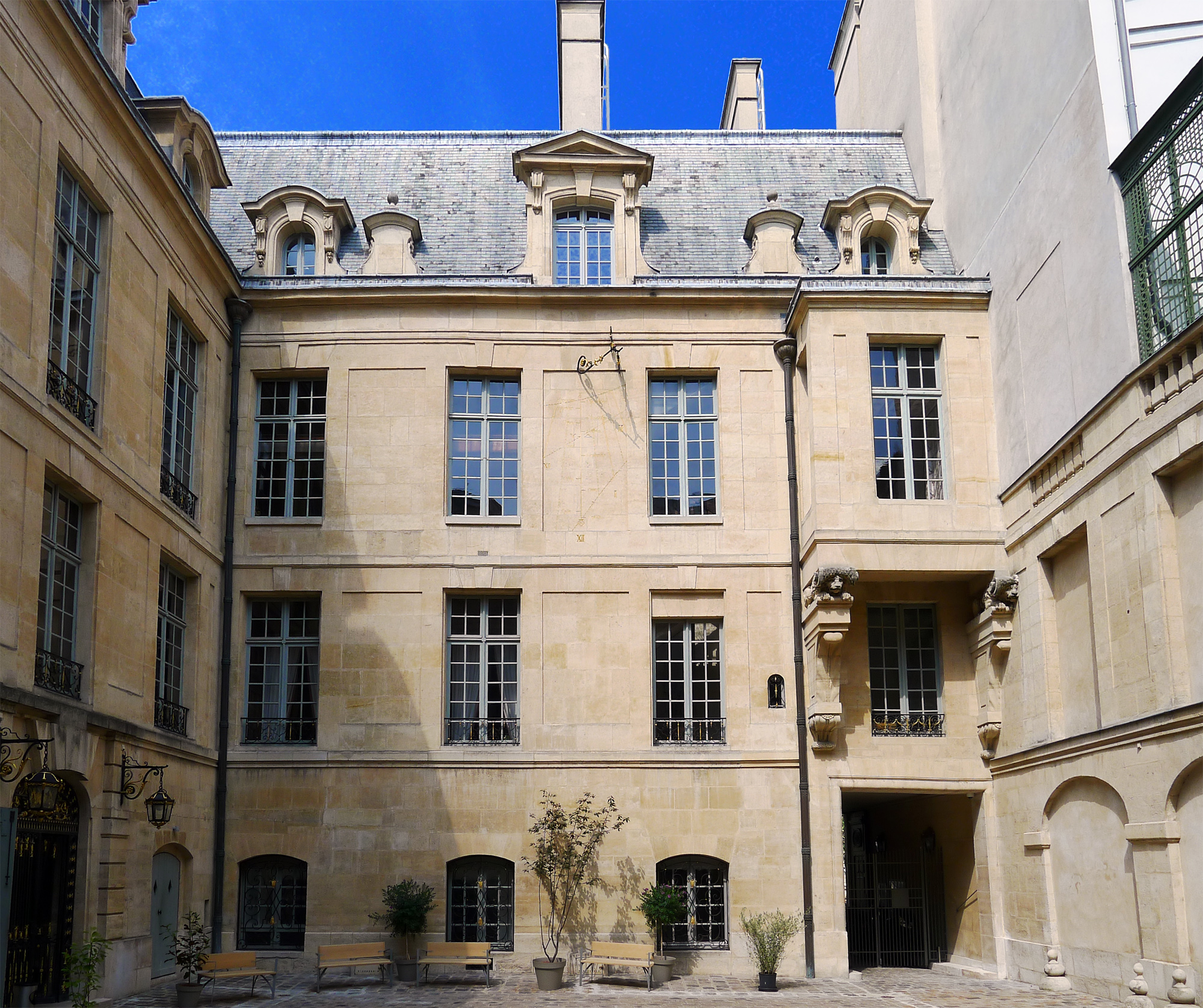 The Paris Institute for Advanced Study (IAS) (L’Institut d’études avancées de Paris, or IEA de Paris) is a transdisciplinary research center that welcomes researchers from all over the world in the fields of humanities and social sciences. It is also open to other disciplines, in particular the life sciences, for projects involving the humanities and social sciences, as well as to cross-sectoral research with actors from the administration or the economy, and citizens.

The Paris IAS, supported by the City of Paris, the Île-de-France Regional authority, the Ministry of Higher Education, Research and Innovation and the European Commission, has as members the major universities and scientific institutions located in the Paris region:

As a place to work, meet and interface with the local ecosystem and international science, the Institute stimulates high-level research, interdisciplinary exchanges, and the development of new research methods and objects.

The Paris IAS welcomes researchers of all nationalities for long-term stays (5 to 10 months) or for short stays. It is also a place where the French and European research community discusses the major issues of future research and where the major scientific players incubate innovative projects together.

Since 2013, The Paris IAS has been housed in the Hôtel de Lauzun, a prestigious 17th-century mansion located in the heart of Paris on the Île Saint-Louis, which belongs to the City of Paris. Researchers have offices and rooms at their disposal for meetings, seminars, conferences, and symposiums.

The Institute is a member of the French Network of Institutes for Advanced Studies (RFIEA) and the European Network of Institutes for Advanced Studies (NetIAS). Its current director is Saadi Lahlou, professor at the London School of Economics and Political Science. The sociologist Dominique Schnapper chairs the Board of Directors, the historian Carla Hesse the Scientific Council.