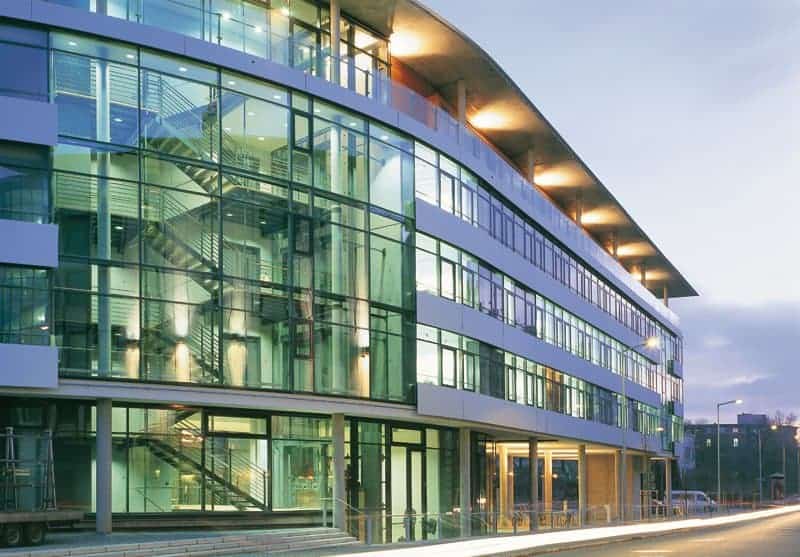 The Institute unites scientists with various backgrounds whose aim is to investigate the history of humankind from an interdisciplinary perspective with the help of comparative analyses of genes, cultures, cognitive abilities and social systems of past and present human populations as well as those of primates closely related to human beings.

group of wild chimpanzeesLed by Christophe Boesch, the Department of Primatology observes apes in their natural habitats, and investigates issues related to the evolution of social systems and social behavior, cultural differences and reproductive strategies in apes. The scientists are interested in fundamental cognitive processes like communication, cooperation, conflict solving strategies, social learning in apes and humans.

neandertal skullThe Department of Human Evolution, led by Jean-Jacques Hublin, primarily studies fossil hominids and aims at reconstructing their biology, behavior and cultural evolution. The department is interdisciplinary with three areas represented: Palaeoanthropologists, who study fossil material with a special emphasize on the use of 3D imaging to assess phylogenetic reconstructions, brain development and analysis of the growth processes. Archaeological scientists, who undertake biochemical analyses of fossils to study dietary adaptations and migrations, as well as dating the ages of sites and fossils. And, Palaeolithic archaeologists who study the cultural adaptation of hominids to their environment. The three groups are involved in the development of international field projects.

Led by Richard McElreath, the Department of Human Behavior, Ecology and Culture investigates the role of culture in human evolution and adaptation. The evolution of fancy social learning in humans accounts for both the nature of human adaptation and the extraordinary scale and variety of human societies. The integration of ethnographic fieldwork with mathematical models and advanced quantitative methods is the department’s methodological focus.

human and ape comparisonLed by Svante Pääbo, the Department of Evolutionary Genetics studies the genetic history of humans, apes and other organisms. The scientists are interested both in the forces that affect the genome directly, such as mutation and recombination, and in the effects of selection and population history.