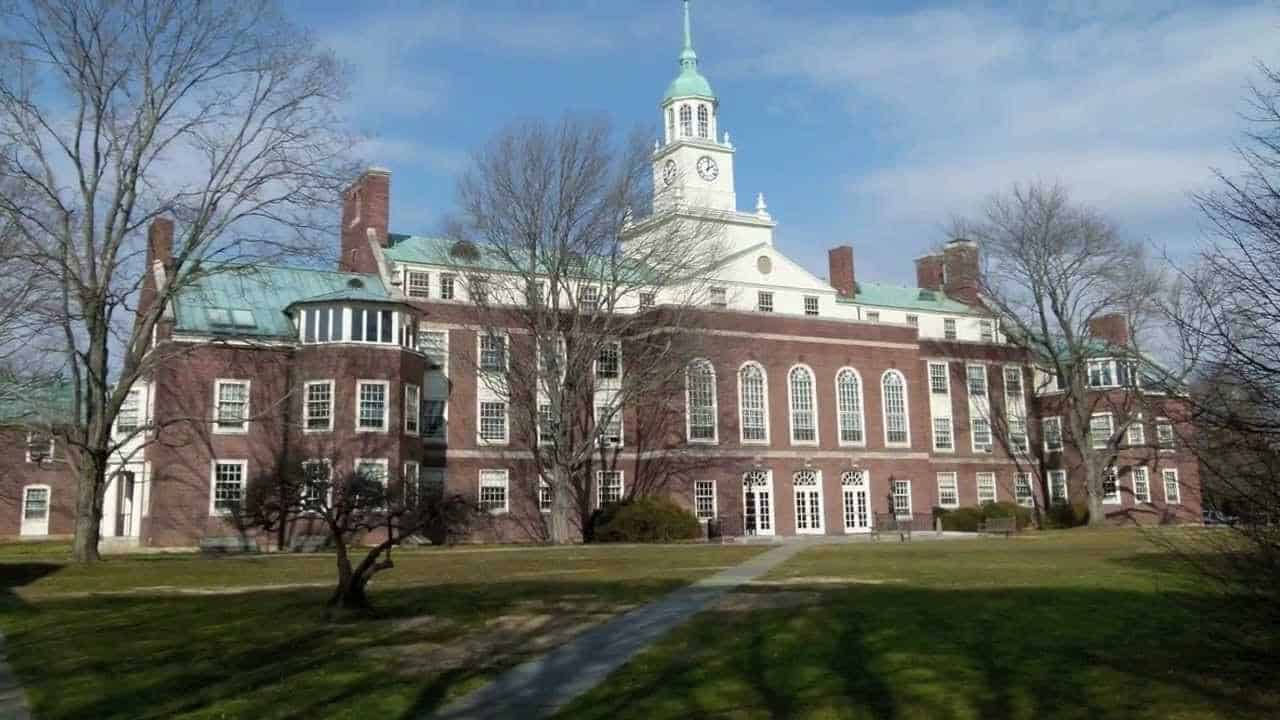 The Institute exists today largely as Flexner conceived it: an institution that crosses disciplinary boundaries; enables scholars and scientists to be driven by their own intellectual curiosity; attracts the ablest researchers from around the world; and remains relatively small so that it retains a sense of community.

Research at IAS has provided foundations for progress in knowledge and applications across the sciences and humanities, including:

Current research involves new ideas about space and time; the origins and long-term fate of the universe; the development of computer proof verification to avoid mathematical mistakes; reconstructing history using novel sources such as ancient DNA; establishing the origins of modern democracy and human rights; and developing an anthropology of morality.