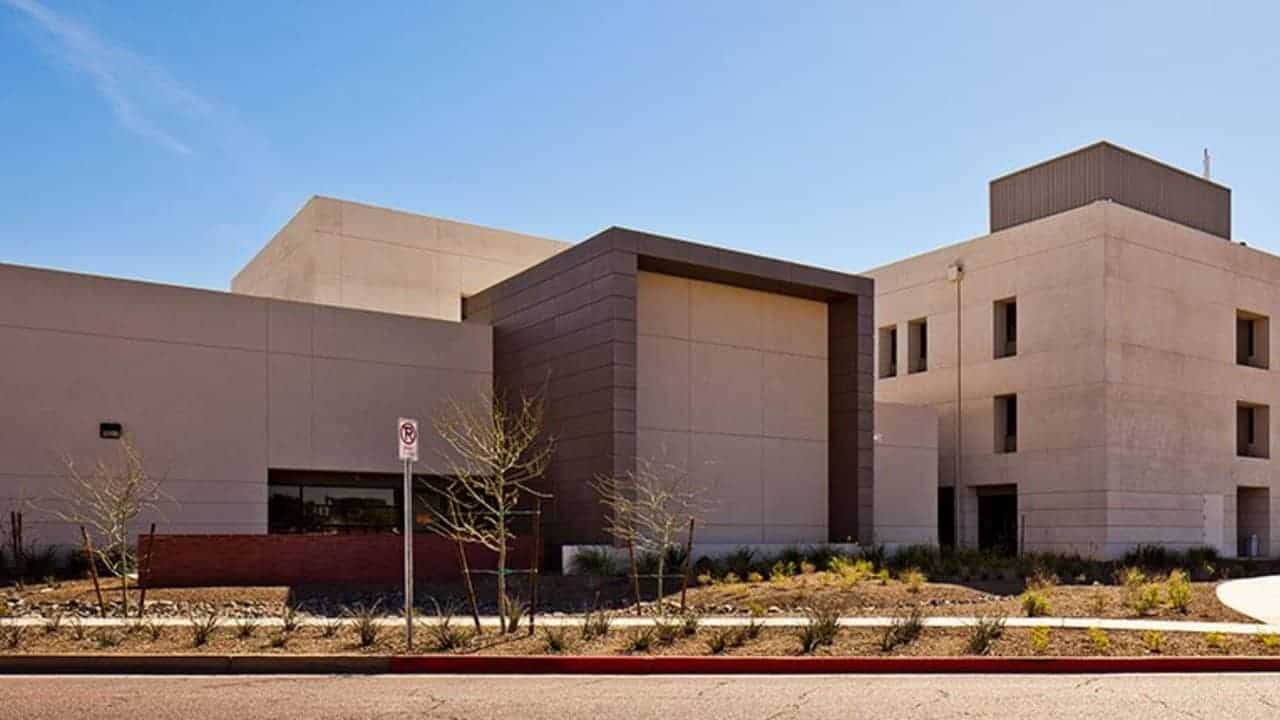 Conducting revolutionary studies in the detection and treatment of Alzheimer’s

Our researchers envision, direct and analyze studies that scientists throughout the world regard as pivotal. Our team’s drive to end Alzheimer’s means we may pursue more than two dozen clinical trials at any given time. Our scientists are involved in:

Searching for and then tracking the neurological changes associated with the development of Alzheimer’s
Assessing the value, safety and tolerability of medications targeting Alzheimer’s physical and behavioral symptoms
Evaluating potential therapies that would prevent the onset of Alzheimer’s symptoms

Forging scientific collaborations that bring together institutions and disciplines internationally

Banner Alzheimer’s Institute is proud to partner with scientific, medical, academic and industry partners to end Alzheimer’s disease. Our collaborations include: