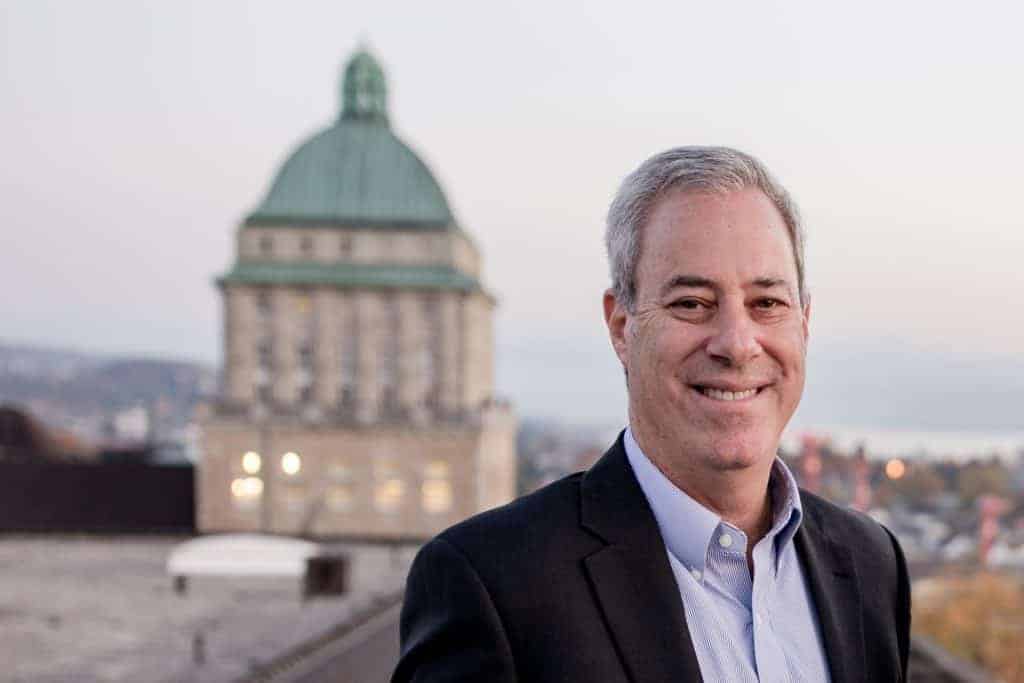 In an article published in Nature Medicine, NOMIS scientist Eric Reiman, along with Joseph Arboleda-Velasquez, Yakeel Quiroz, Francisco Lopera and their colleagues, suggest that a mutation in APOE — the gene known to indicate risk of developing Alzheimer’s disease — may play a role in preventing the disease’s progression. The finding is based on data from one individual — a woman from Medellín, Colombia, whose genetic profile indicated she would develop Alzheimer’s in her 40s. But cognitive impairment only appeared in her 70s. Based on related experiments described in the same article and a separate study of more than 5,000 brain donors with and without Alzheimer’s disease that they posted on MedRxiv, the researchers suggest that APOE and its variants may have a greater impact on the development and potential treatment and prevention of AD than previously thought, and they propose mechanisms that could be targeted by APOE-related gene and drug therapies.

We identified a PSEN1 (presenilin 1) mutation carrier from the world’s largest autosomal dominant Alzheimer’s disease kindred, who did not develop mild cognitive impairment until her seventies, three decades after the expected age of clinical onset. The individual had two copies of the APOE3 Christchurch (R136S) mutation, unusually high brain amyloid levels and limited tau and neurodegenerative measurements. Our findings have implications for the role of APOE in the pathogenesis, treatment and prevention of Alzheimer’s disease.

Executive director of the Banner Alzheimer's Institute, CEO of Banner Research, and clinical director of Neurogenomics at the Translational Genomics Research Institute