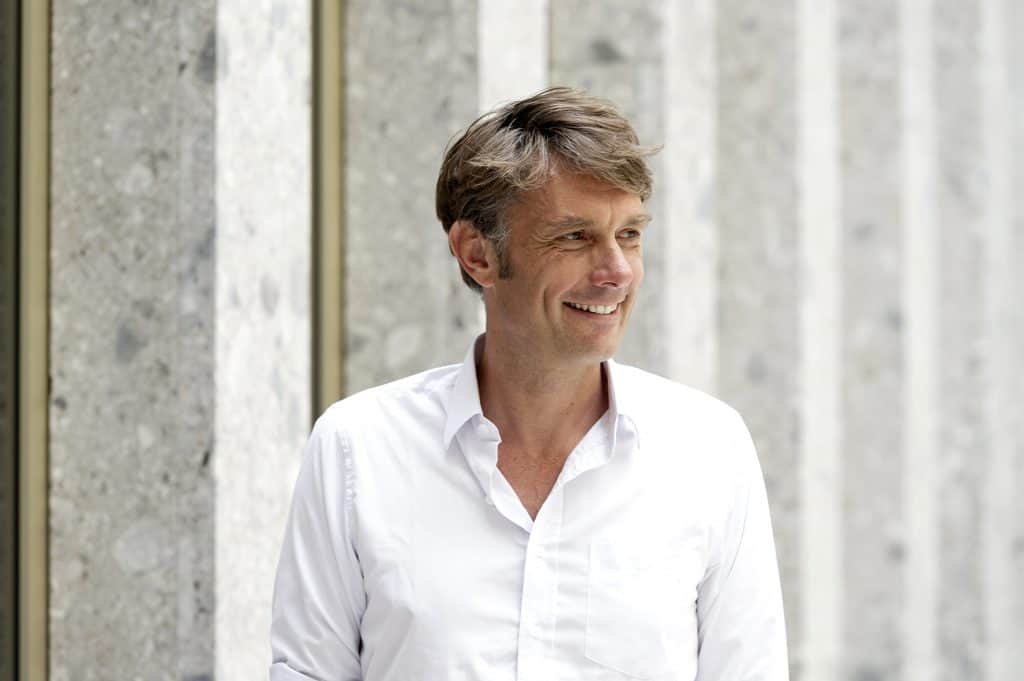 Researchers from the Ecole Polytechnique Fédérale de Lausanne (EPFL), led by NOMIS scientist Tom Battin, have made a discovery that has prompted scientists to rethink a standard approach used to calculate the velocity of gas exchange between the turbulent water of mountain streams and the atmosphere. This research was published in Nature Geoscience earlier this year.

Based on these new insights, the researchers were able to assess for the first time the outgassing of CO2 from mountain streams worldwide. Combining observation with modeling, they assess that roughly 1.8 million mountain streams emit more than 160 millions tons of carbon (as CO2 ) to the atmosphere. This study was recently published in Nature Communications and paints a new picture of the mountain streams. They seem more important to the global carbon cycle than previously assumed.

More about these discoveries