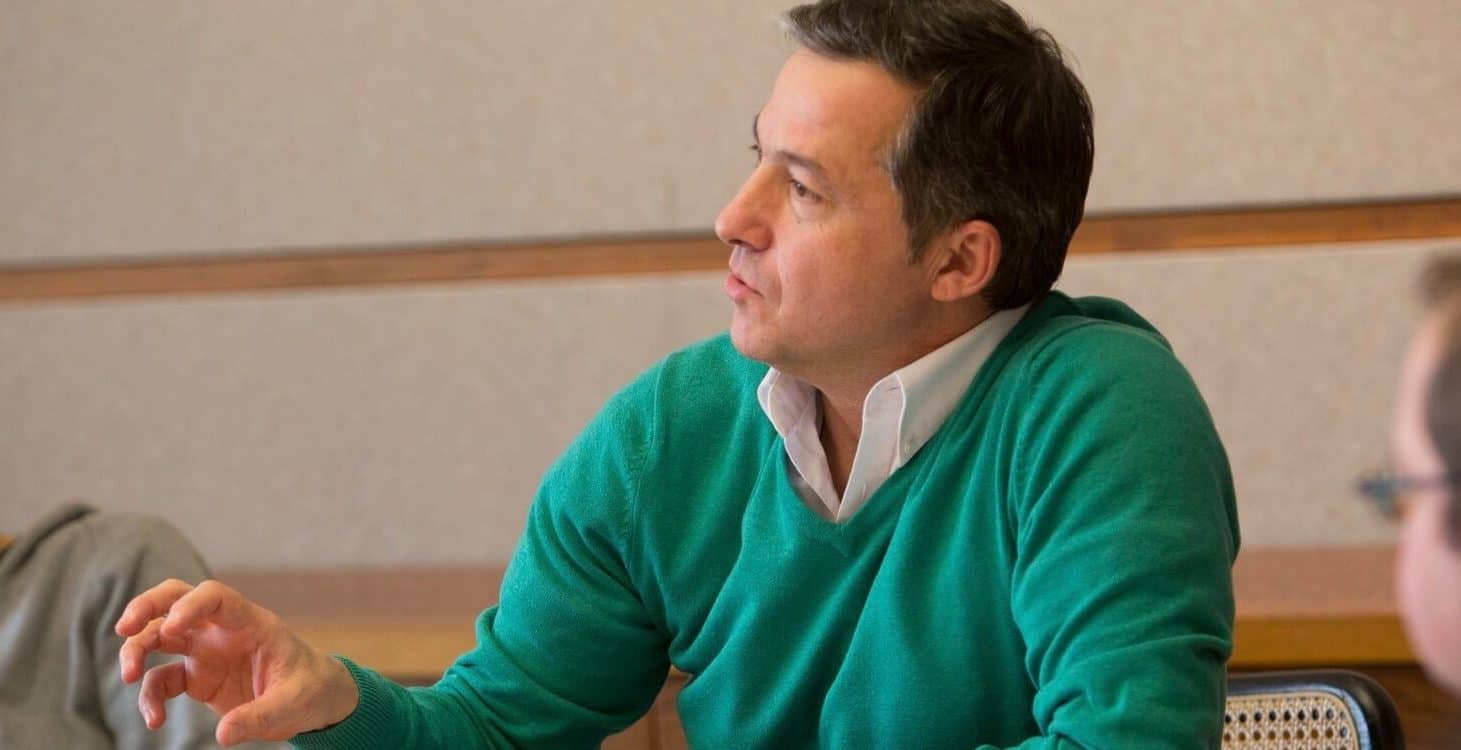 NOMIS Distinguished Scientist Awardee Didier Fassin was the subject of an article by Swiss newspaper Tages Anzeiger, “Sociologist without borders” (in German, “Der Soziologe ohne Grenzen”). The article explores how Fassin, a physician-turned anthropologist and sociologist, is working to alleviate suffering by gaining a better understanding of humankind. His work as a physician in poverty-stricken countries led him to public health and then to anthropology and sociology, fields in which he felt he could have a greater impact. The article highlights Fassin’s seven months in a French prison studying inmates and the police.

Didier Fassin is the James D. Wolfensohn Professor at the Institute for Advanced Study in Princeton, NJ, United States and is leading the project Crisis: A Global Inquiry into the Contemporary Moment.

Crisis: A Global Inquiry Into the Contemporary Moment