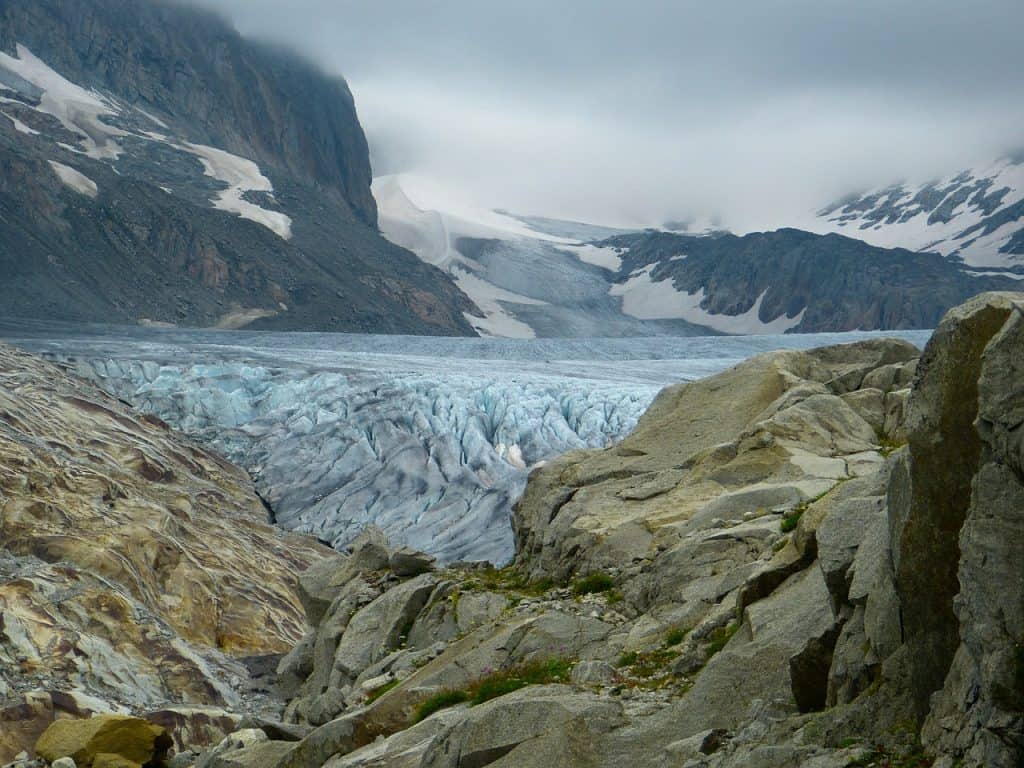 Scientists at Ecole Polytechnique fédérale de Lausanne (EPFL) in Switzerland will spend at least the next four years studying some of the world’s biggest glacier-fed streams. By collecting microorganisms from the streams and extracting their DNA, they hope to better understand how these creatures have adapted to their extreme environments. The project, Vanishing Glaciers, is being led by Tom J. Battin, professor of ecohydraulics at EPFL. Slated to start on Aug. 1, 2018, the project will be the inaugural research program for the Alpine and Polar Environment Research Center (Alpole) at the EPFL Valais Wallis campus in Sion.

On an unprecedented expedition, the team of scientists will set out to answer the question, What else besides water do we lose as glaciers vanish? The scientists will travel to the world’s largest mountain glacier systems, collecting microorganisms from hundreds of glacier-fed streams and analyzing their genomes. Through a combination of environmental sciences, life sciences and geology, they hope to learn how these microbiomes have adapted over the millennia to the extreme conditions they are exposed to.

The Vanishing Glaciers project is supported by the NOMIS Foundation.