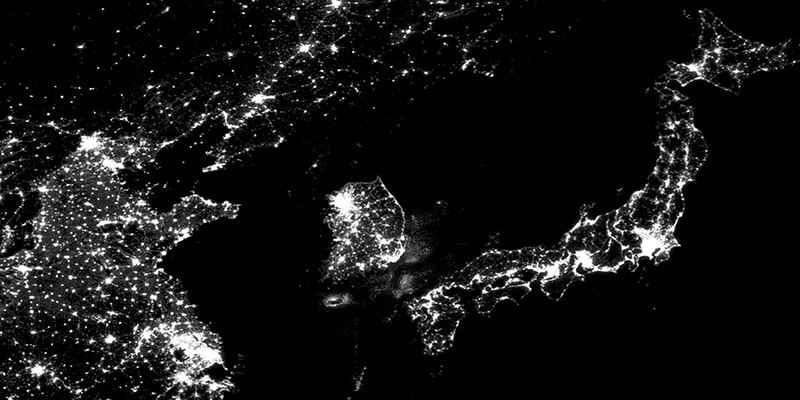 NOMIS scientist Wolfgang Fengler of the World Data Lab (WDL) is making a case for an absolute reference value when it comes to assessing poverty. In his Süddeutsche Zeitung article, “Was Armut bedeutet” (“The meaning of poverty”), he shows how crucial the distinction between absolute and relative measures of income is when addressing poverty, which is why, on a global level, these different measures are incorporated in different development targets, namely poverty (Entwicklungsziel 1) and inequality (Entwicklungsziel 8). Blending these measures confuses the discussion: For example, in Germany, the at-risk-of-poverty threshold is measured relatively, counting those who have less than 60 percent of the national average income. In 2015, this was 1,033 euros per person per month. But if you take this amount as an absolute measure and compare it to income worldwide, a person with this income would be in the middle class. Which measure one takes in the end depends on one’s understanding of economical processes and on political preferences, but any informed discussion needs to be based on properly understood data.

Fengler is an economist at the World Bank in Vienna and part of the WDL, which, along with its research partners, will deploy new methods in data collection, data curation and dissemination, laying the groundwork to advance social and economic research on poverty in the most underdeveloped regions worldwide. NOMIS is funding their collaborative project, Converting Geospatial Observations into Socioeconomic Data, enabling the development of the first-ever sub-national income model for Kenya, which, when developed, can be subsequently adapted for other countries.