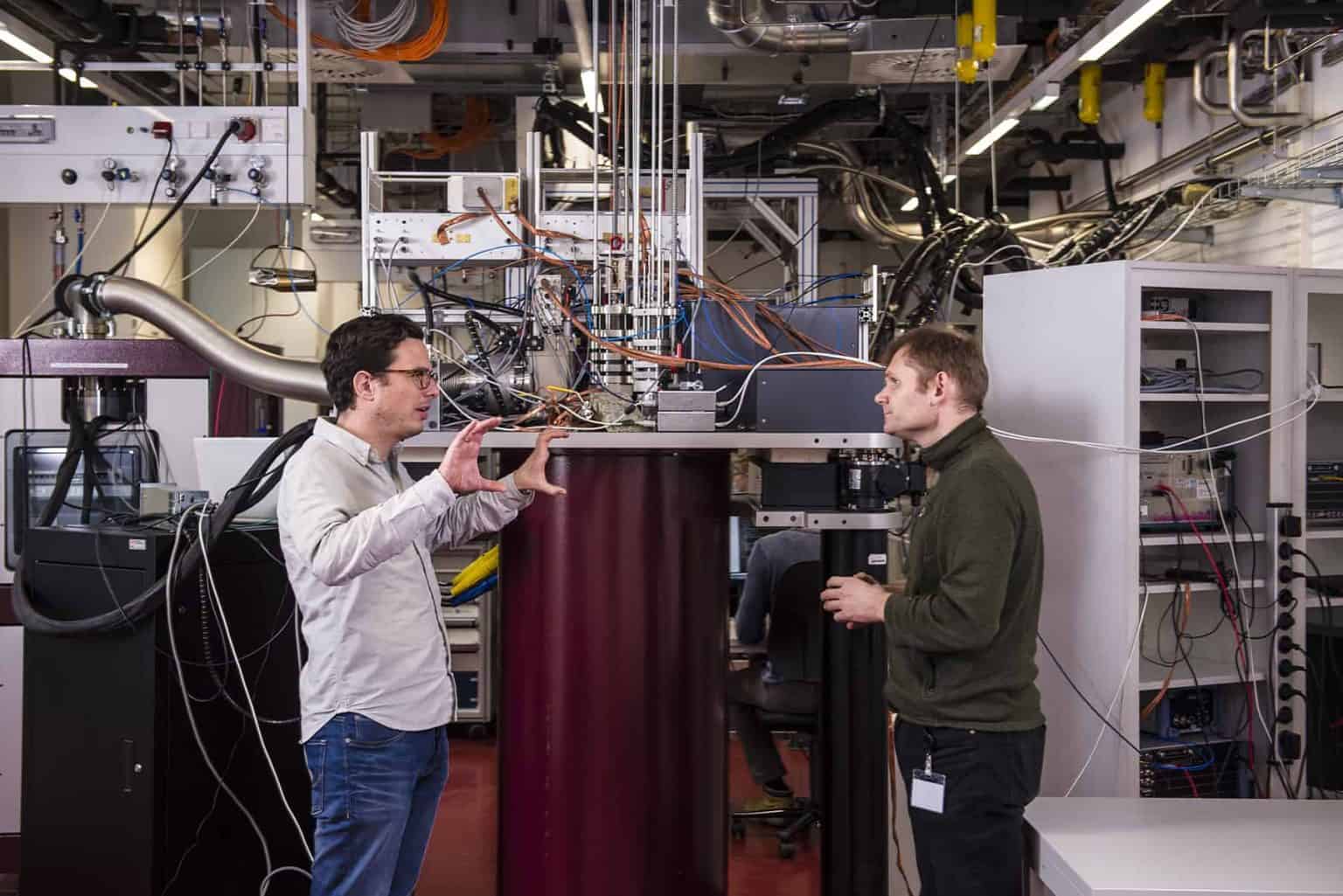 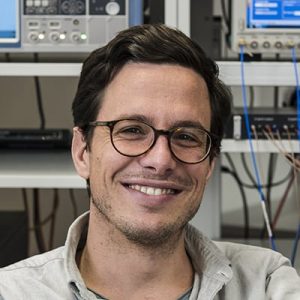 Qubits, or quantum bits, are the key building blocks that lie at the heart of every quantum computer. In order to perform a computation, signals need to be directed to and from qubits. At the same time, these qubits are extremely sensitive to interference from their environment, and need to be shielded from unwanted signals, in particular from magnetic fields. It is thus a serious problem that the devices built to shield qubits from unwanted signals, known as nonreciprocal devices, are themselves producing magnetic fields. Moreover, they are several centimeters in size, which is problematic, given that a large number of such elements is required in each quantum processor. Now, scientists at the Institute of Science and Technology Austria (IST Austria), simultaneously with competing groups in Switzerland and the United States, have decreased the size of nonreciprocal devices by two orders of magnitude. Their device, whose function they compare to that of a traffic roundabout for photons, is only about a tenth of a millimeter in size, and—maybe even more importantly—it is not magnetic.

The study was published by NOMIS scientist Johannes Fink and his team in the open access journal Nature Communications. NOMIS is supporting the Hybrid Semiconductor — Superconductor Quantum Devices project, which is being led by Fink and Georgios Katsaros of IST Austria.