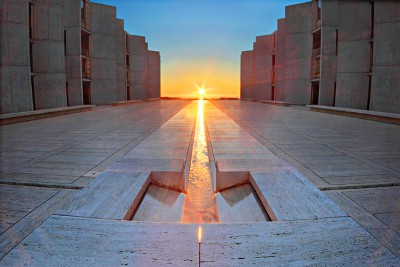 TIME’s powerful series, “TIME Firsts: Women Who Are Changing the World,” profiles Salk Institute President Elizabeth Blackburn, the first woman president of the institute. Blackburn won the 2009 Nobel Prize in Physiology or Medicine for discovering the molecular nature of telomeres, the ends of chromosomes that serve as protective caps essential for preserving genetic information, and for co-discovering telomerase, an enzyme that maintains telomere ends. Both telomeres and telomerase are thought to play central roles in aging and diseases such as cancer, and her work helped launch entire new fields of research in these areas. Blackburn has been president of the Salk Institute since January 2016.