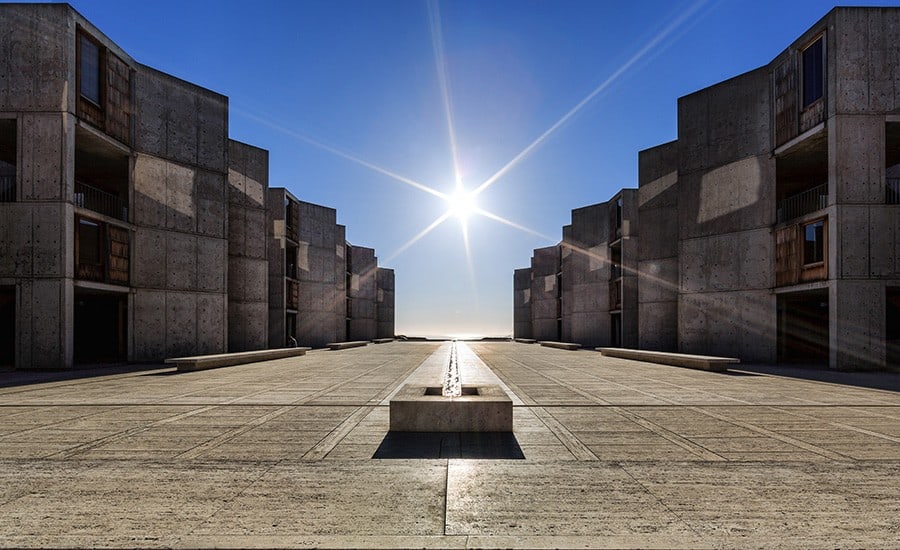 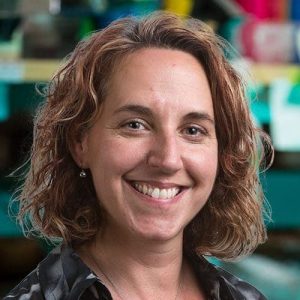 Susan Kaech, currently professor of Immunobiology at Yale University, will join Salk as NOMIS Foundation Chair and director of the NOMIS Center for Immunobiology and Microbial Pathogenesis beginning in 2018. Kaech studies how immune cells — called T cells — remember infectious agents our bodies have previously encountered in order to mount a more rapid response the next time we’re exposed to them.

In her current position as Waldemar Von Zedtwitz Professor of Immunobiology at Yale University, she has studied T cell memory in the context of vaccine effectiveness, chronic viral infections and immune system suppression by cancer. Her lab has been a leader in elucidating the mechanisms responsible for T cell memory and, as part of the rapidly advancing field of cancer immunotherapy, Kaech is studying ways of harnessing the immune system to attack tumors.

Kaech is a recipient of numerous prestigious awards including the Howard Hughes Medical Institute Early Career Scientist award, the Presidential Early Career Award for Scientists and Engineers, the Edward Mallinckrodt Jr. award and the Burroughs-Wellcome Foundation award. She has been named an investigator of the American Asthma Foundation and the Cancer Research Institute. Kaech received her PhD from Stanford University and her BS from the University of Washington in Seattle.

“The research that people are doing at Salk is spectacular — really cutting-edge — and the tools that the labs are using to answer questions are very powerful and exciting,” says Kaech. “I hope that being at Salk will push me to think about problems in a different manner or with different technologies that may ultimately lead to new understandings or new ways of thinking about the function of our immune system.”