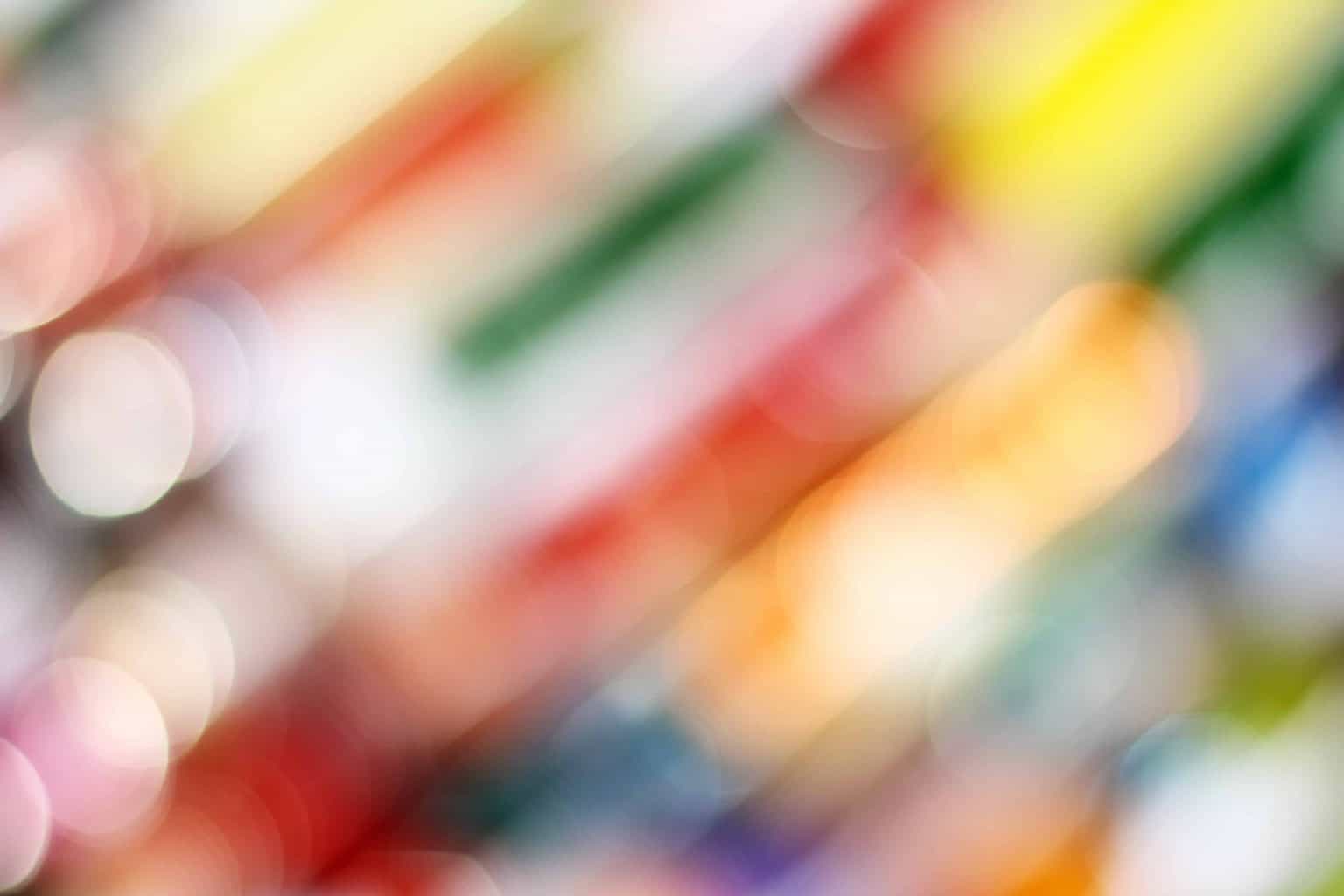 NOMIS scholar Benjamin Barber has died at the age of 77. Barber was a political theorist, champion of decentralized democracy and author of several books, including “Jihad vs. McWorld.”

Barber was the founder and president of CivWorld, an initiative hosted by the Center on Philanthropy and Civil Society at the CUNY Graduate Center in New York City. From 2013 to 2015, NOMIS supported CivWorld’s pioneering efforts to establish a “global parliament of mayors” based on Dr. Barber’s book, “If Mayors Ruled the World: Dysfunctional Nations, Rising Cities,” as well as various other research activities related to CivWorlds’s Global Interdependence Initiative.