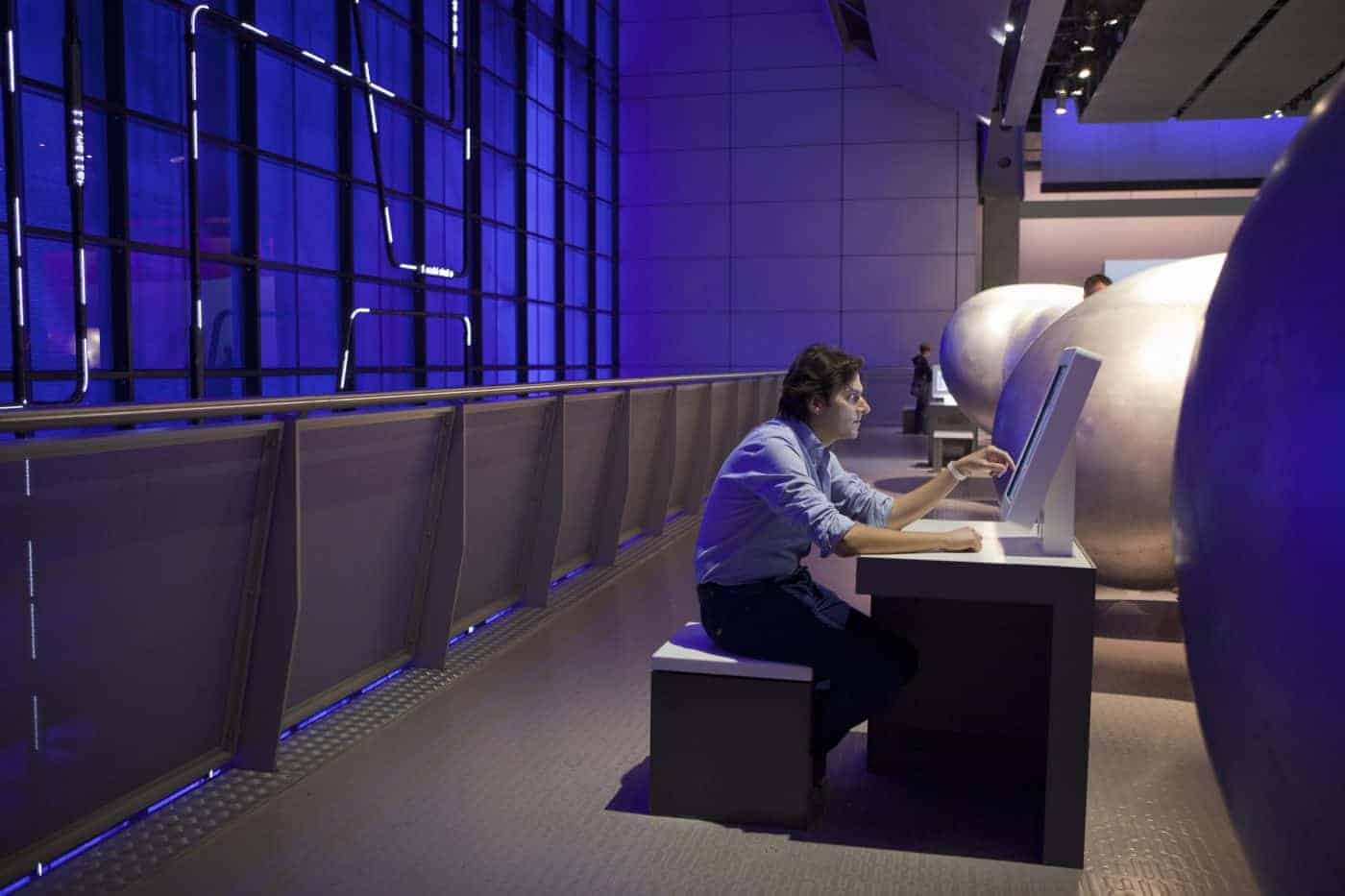 NOMIS Distinguished Scientist Award winner Manos Tsakiris and his team of scientists have published the results of their research examining the connection between racial stereotypes and heartbeat in the journal Nature Communications.

By tapping into the phasic activation of arterial baroreceptors, known to be associated with changes in the neural processing of fearful stimuli, the team demonstrated activation of race-threat stereotypes synchronized with the cardiovascular cycle. In other words, our heartbeat can increase pre-existing racial biases when we face a potential threat.

Participants in the study were likely to misperceive a situation involving a black person as life-threatening, when experienced during cardiac systole rather than cardiac diastole. The heart’s firing of signals to the brain during cardiac systole, in combination with the concurrent presentation of a potential threat, increases the chances that even a non-threat will be perceived as threatening. This finding could provide valuable insight into understanding racially biased behavior, such as the high incidence of shootings of unarmed black people in the United States.

The research was conducted by scientists at Royal Holloway, University of London, working with Brighton and Sussex Medical School (BSMS), and was enabled by the European Research Council and the NOMIS Foundation. More information can be found in the Royal Holloway press release.