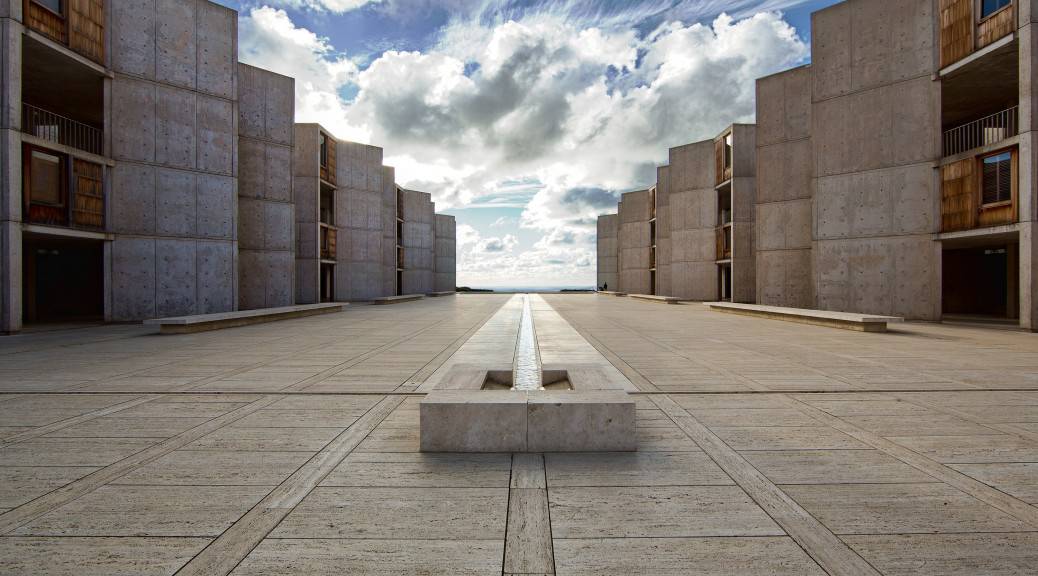 Salk Institute scientists in La Jolla, California have published in the Nov. 2 issue of Genes & Development a study demonstrating that the nuclear membrane acts not only as a driver of gene expression, but also disease. NOMIS board member and professor of molecular and cell biology at the Salk Institute Martin Hetzer is leading the team, who discovered that two proteins in the nuclear envelope, along with the membrane-spanning complexes they form, interact with parts of the genome to trigger key gene expression. These proteins regulate the expression of super-enhancer-driven genes—i.e., those that help determine cell identity—and abnormal gene expression occurs when either of the proteins are suppressed. Experiments with human bone cancer and lung cancer cell lines confirmed that altering the proteins Nup153 or Nup93 result in faulty gene expression.

In the release published by Salk, Hetzer says, “People have thought the nuclear membrane is just a protective barrier, which is maybe the reason why it evolved in the first place. But there are many more regulatory levels that we don’t understand. And it’s such an important area because so far, every membrane protein that has been studied and found to be mutated or mis-localized, seems to cause a human disease.”

By better understanding this process, greater insight into diseases such as heart disease, leukemia and aging disorders, which are thought to be related to dysfunctional nuclear membrane components, can be gained.

The Salk Institute has been a NOMIS partner since 2008.