On Oct. 6, 2016, a select group of world-renowned scientists and scholars as well as explorative research sponsors took part in the first NOMIS Distinguished Scientist Award ceremony at Villa Tobler in Zurich. Unlocking new insights by bridging scientific fields was the central theme of the evening and was underscored by the unique atmosphere of the historical avant-garde venue. 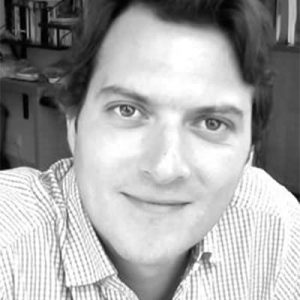 The inaugural NOMIS awardee is Manos Tsakiris, professor of psychology at Royal Holloway, University of London. Tsakiris presented his new research project, which is underway at the Warburg Institute in London. Based on the premise that culture is driven by images, the Body and Image in Arts and Science project (BIAS) seeks to shed new light on the interdependency between bodily responses and cognitive mechanisms in the way humans respond to images — in particular, how biological mechanisms and cultural factors shape human relationships in a culture powered by images.

By bringing neuroscientists, psychologists and scholars from the humanities together to investigate how images are “embodied” by the brain, Tsakiris is exploring new forms of scientific collaboration and exchange.